I puzzled about 1 Corinthians 11:2-16 for years, and eventually began wearing a head covering during worship even though I did not really understand the passage.

But I kept on trying to figure it out, and finally came across something which turned on the light for me.

The key to the whole passage, I believe, is verse 7.
Once I saw the point of what Paul was saying in that verse, many other puzzling things gradually became clear. 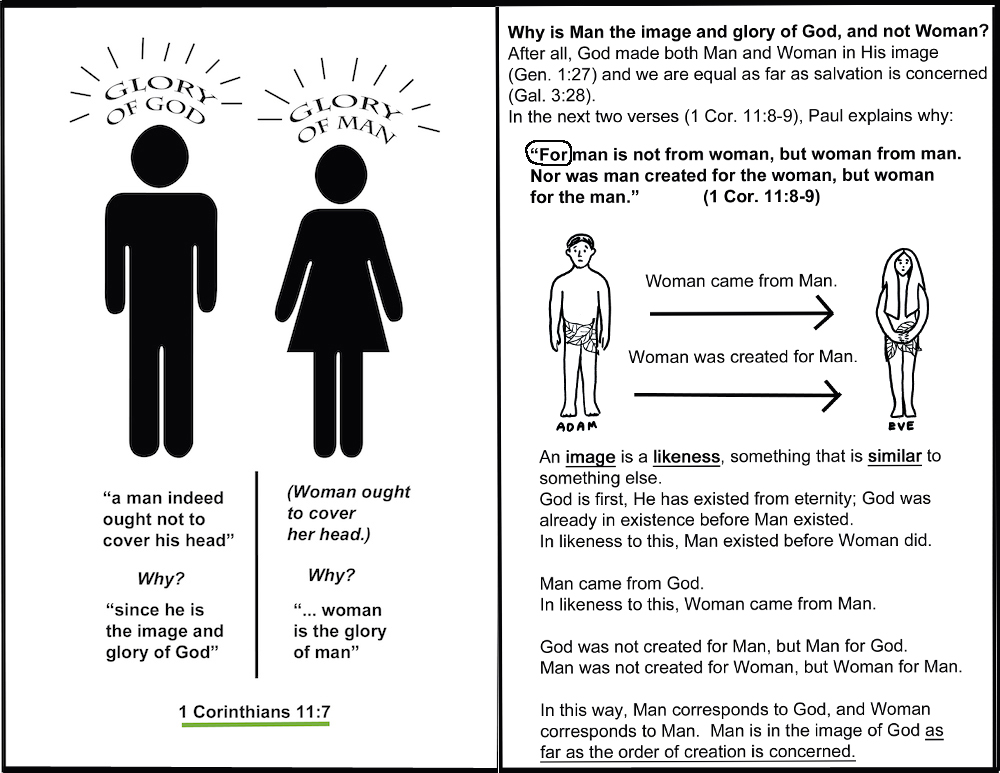 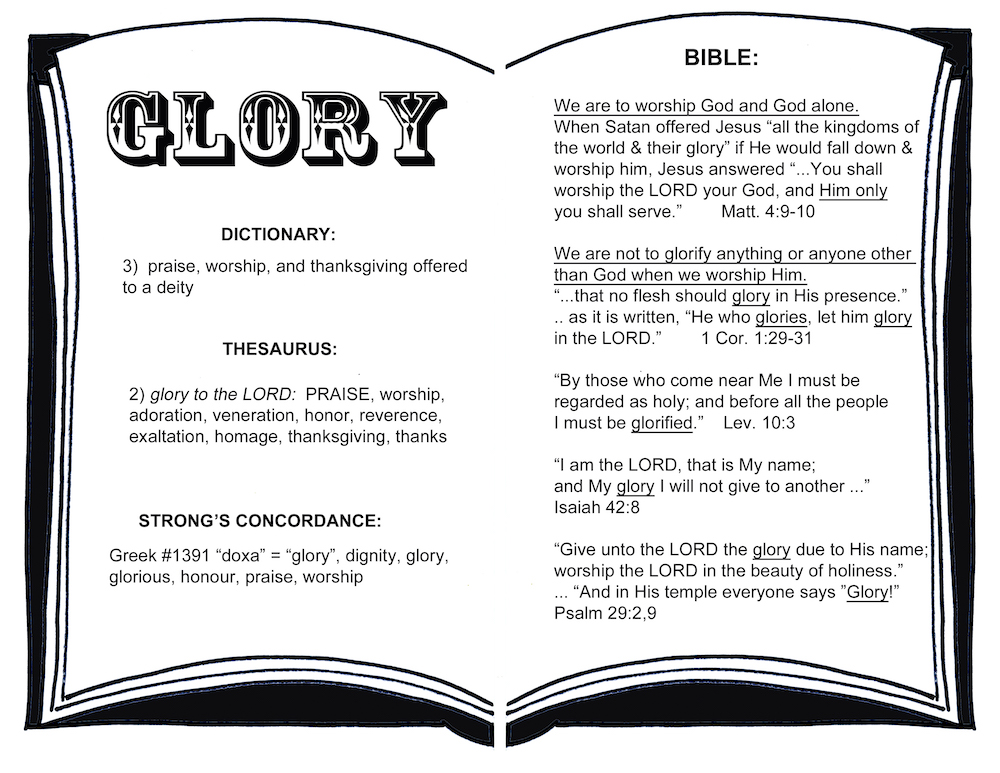 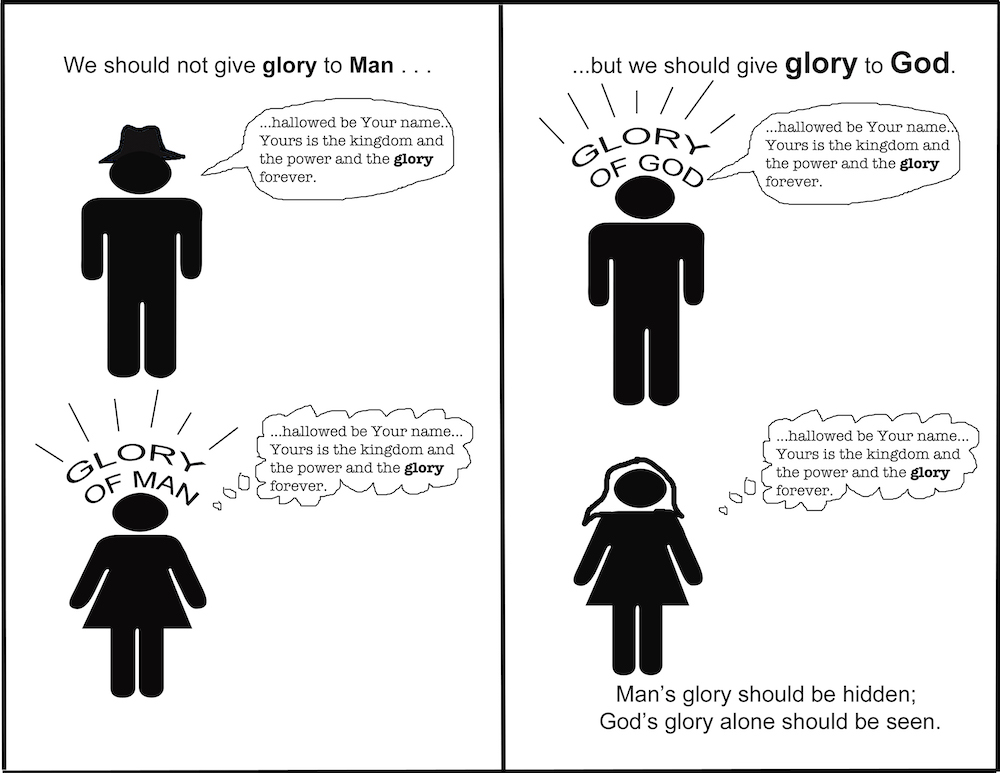 Once I understood the meaning of the symbol, the passage stopped being murky and became clear.

The implications are obvious:  whenever we come into God's presence, we are to come humbly, not showing off our own glory, but acknowledging God's authority and glory.
When we worship God, we admire and reverence and praise and glorify Him, not ourselves.
Man's glory is to be hidden from sight ---- and God's glory alone is to be seen.

Click here to go to the Table of Contents 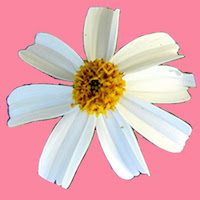 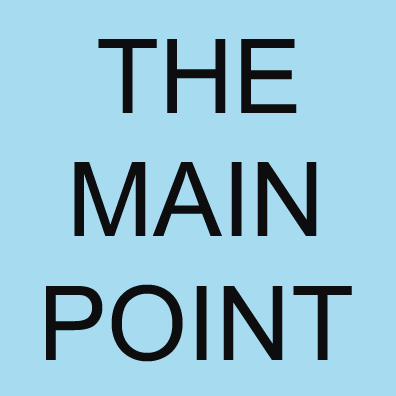 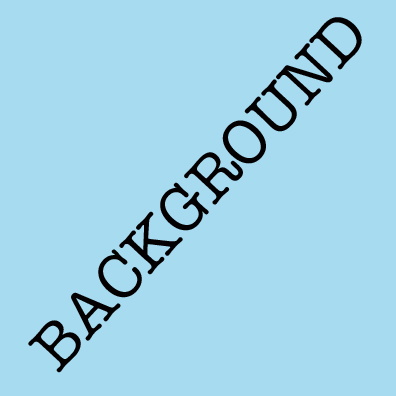 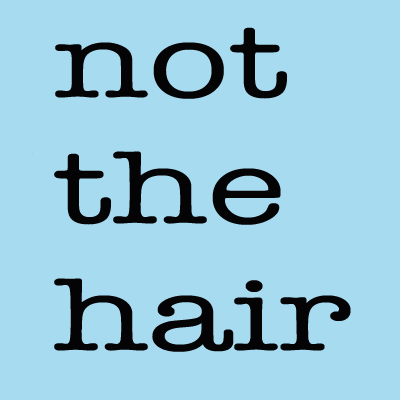 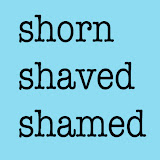 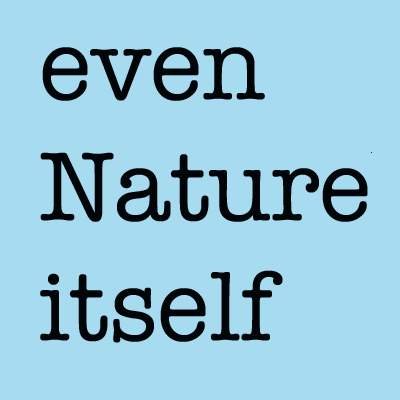 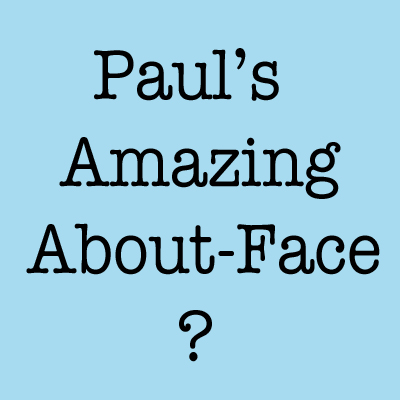 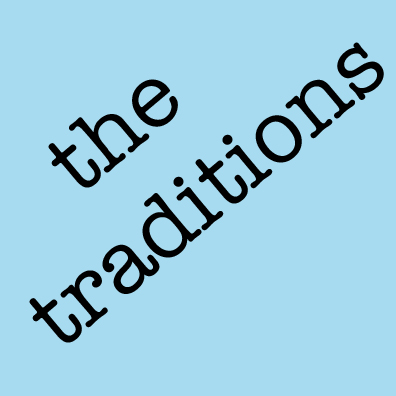 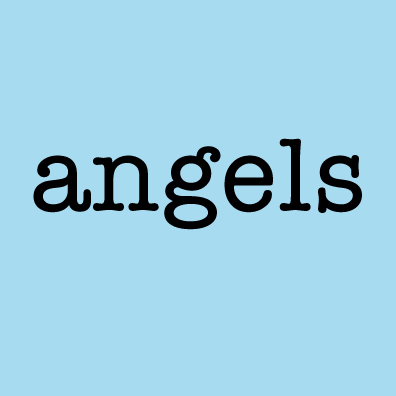 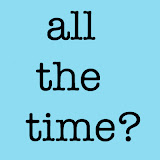 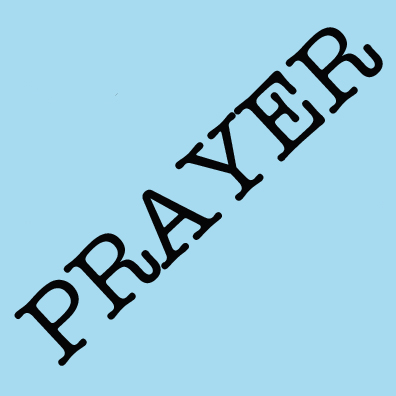 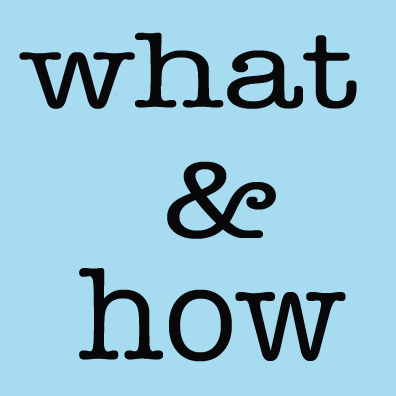 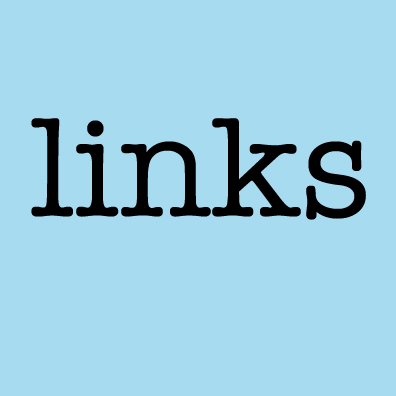 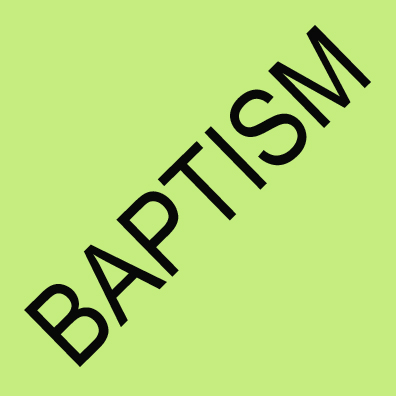 TO THE CHRISTIAN NEWLY BORN